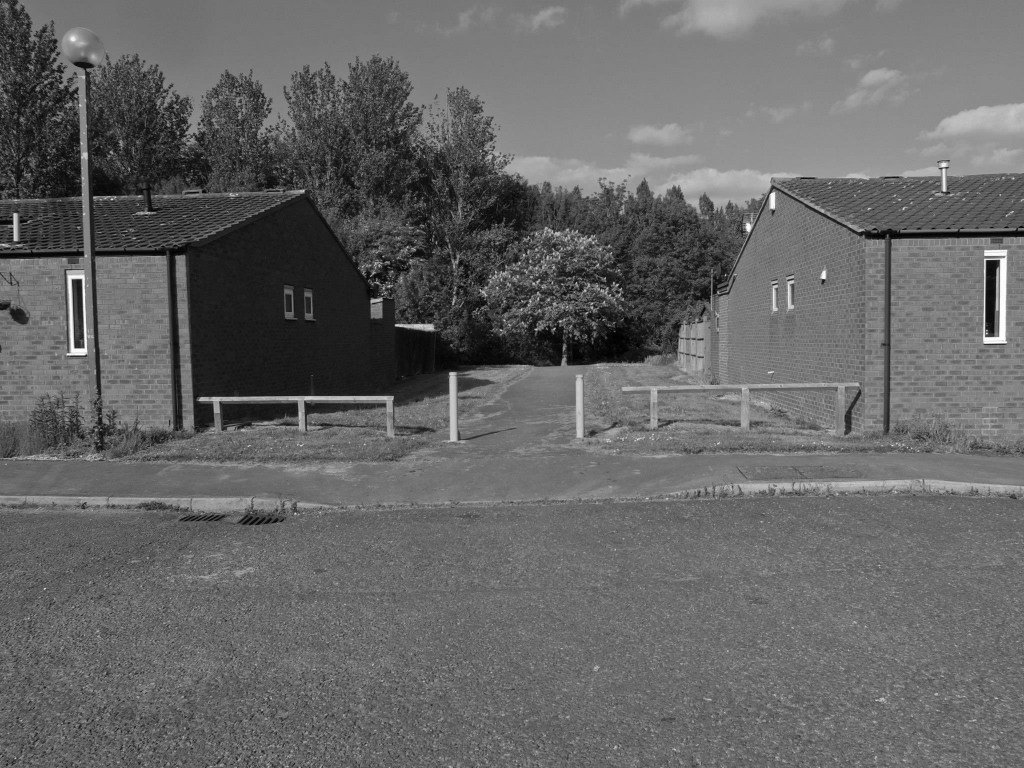 Groundwork was a local cultural programme for and about Milton Keynes which took place between 2014-2018.

This multifaceted project was designed by Ashleigh Bowmott and Cara Davies of artist collective Tracing the Pathway in response to their oft-maligned hometown. Groundwork sought to deeply explore the town, excavating layers of understanding about how Milton Keynes’ uniquely planned design shapes the way citizens live, work and play within it. It questioned, critiqued, and celebrated the role arts and culture have played in the development of the town in its semicentennial year and beyond.

Groundwork aimed to develop long-lasting and meaningful connections with and between the commissioned artists and the participants who shaped the projects. In doing so, artists engaged in multiple ways across the four years, premiering their artwork at the close of the project in 2018, at the Groundwork Weekender. Below is a short film which details some of the Weekender activity.

Groundwork was based around exploring the original goals set out when designing the new city, which were detailed in the 1970 publication The Plan for Milton Keynes. As we took inspiration from this plan, drawing together a multitude of voices to be part of the project was paramount. To quote the first line of the foreword of the plan:

“it takes all sorts to make a city, to design it and build it, and to live in it.”

The artists who took part in Groundwork were co-curated with a community panel from an open call out for participation. Groundwork included artistic contributions by:

It could not have taken place without Mads Floor Andersen, Thomas Eke and Laura Sweeney.