This City is a Tree

This City is a Tree is a project by Beatrice Jarvis which seeks to enable a dialogue between dream and reality, probing people's expectations of the city with lived experience. As time marches on, narratives of Milton Keynes continually shift and some dissolve, some are becoming ever more concealed or forgotten. Through a series of workshops, interviews, site specific dance and performance explorations, long distance walks and film documentation, this project generates a platform to celebrate memories, ideas and vision of the city in direct interplay with the city’s current form.

Traversing across the mediums of narrative, oral history, sociology, urban planning and site specific performance, this interdisciplinary and intergenerational project seeks to allow as much space for the individual dream of the city to be explored. Traces, roots, fragments and snatches dance together to form a new map of the embodied experience of the city.

This City is a Tree places specific emphasis on the role of personal memory in the construction of the larger collective narratives of the city of MK. The choreographic process and project process has been designed to explore the city from the perspective of individual and often fragmented narratives, which then through collective dissemination and sharing seeks to enable the formation of a wider sense of Milton Keynes' unique urban geography.

For the Groundwork Weekender 2018 Beatrice presented a film work titled “men in a room around a table making a city” and a publication of 8 movement scores to explore and reflect upon sites of the city. This was a collaborative outcome of the project between Milton Keynes Planner, Dr Bob Jarvis and his daughter, Dr Beatrice Jarvis, which creates an embodied narrative archive tracing Milton Keynes from 1969 to today. Exploring real experiences of the city in relation to the planned utopic visions; this project creates a dialogue between dream and reality.

Between dance, film, storytelling and urban mapping, we walk.

Beatrice Jarvis ( 1987) is an creative facilitator, choreographer and researcher, and founder of the Urban Research Forum and The Living Collective. She is currently a full time lecturer in Dance at Kingston University, London. She holds a practice based PhD from The University of Ulster and the University of Kingston exploring dance as medium to explore spatial and social conflict. As a dance artist, she works in Romania, Berlin, Germany and Northern Ireland to generate large-scale and site specific choreographic works to explore the social power and potential of embodied movement practices. Her practice merges essential dance techniques of somatic practice in a sociological framework of critical perspectives, cultivating a unique stance point to practice based research and the role of the body as archive and conduit in society.

Her socio-choreographic research has been profiled within Pina Bausch Symposium, Bauhaus-Universität Weimar, dOCUMENTA (13), The National School of Art Bucharest, Galway Dance Festival, Goldsmiths CUCR Tate, and the American Association of Geographers Annual Meeting 2013. Her commissions include Steven Lawrence Center, Schiume Festival (Venice) and EGFK Berlin. Her most recent commission has been to make a solo work for the Hold Everything Dear: Performance, Politics and John Berger Symposium at The Bathway Theatre, Woolwich, London. Her current performance research explores Deep Ecology and Ecosomatic practice through screen dance in rural Ireland and was exhibited and presented at the Conference of Irish Geographers 2018. 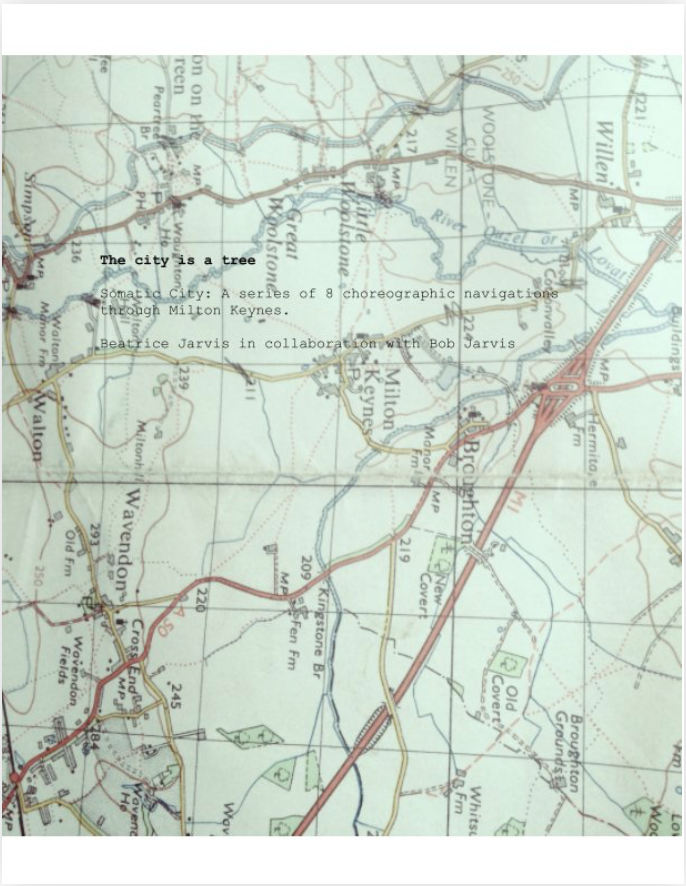